In chapter seven of David Fleming’s City of Rhetoric, the topic discussed is home. In this chapter, Fleming introduces the last topoi by using the revitalization of Cabrini Green as an exam 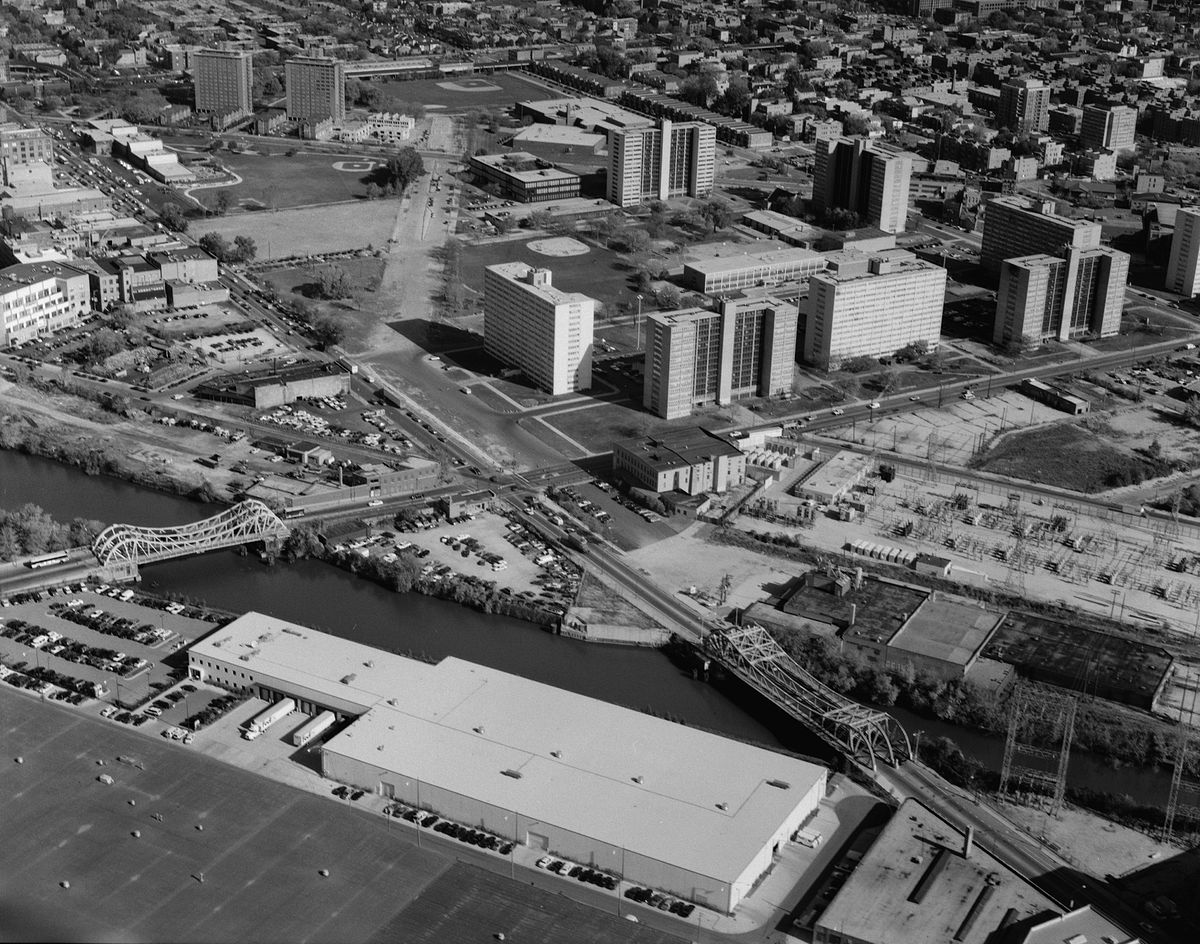 ple. He discusses the history of public housing, and how even though the government considers it “low-income”, it is actually destined for those in poverty since a person needs to be 80% below the median income of an area to qualify (151). According to Fleming, people can have a close to median income and still be poor. Fleming uses examples from different sources to exemplify how the housing projects developed by the government have failed. He appeals to ethos to gain credibility, as the examples he uses are from renowned writers of the field. He proves that what he is writing isn’t simply his opinion, but facts that are backed by many different sources.

The other side of what Fleming talks about is the demolition of homes. Many families lost their homes due to government housing projects. This benefitted them in no way, with most of them having to downgrade from their once nice little homes to the new government houses. Fleming states that this process of rebuilding can be highly problematic to a community, as it leaves many of them without a home for long periods of time. Going back to the Cabrini Green project, he mentions how after the slums were leveled, all its residents roamed the streets while they saw their old neighborhood gentrify.

What I believe was the most important part of this section was the lack of a home. In the previous sections, Fleming discussed different topoi of the cities, but all of them existed. In this case, the use of the word “home” is almost cruel, since throughout the chapter he provides the reader with information about the terrible quality of government housing projects. While he doesn’t share his opinion on the matter, it is easy to understand that Fleming is not in accordance to the situation present in these neighborhoods. Home isn’t home in this chapter. It is the lack of home that makes this chapter so important to understanding the scenario that Fleming wants us to see.