The Shaw-Howard neighborhood of DC, known for housing majority elder DC residents, is the focal point for Washington DC African American culture and politics. In his In Gentrified Shaw, Old-Timers Offer Advice To Young — And Sometimes Naive — Newcomers, author Paul Duggan, discusses the history amongst the Shaw community, the rises and falls within the last few decades, and changes within the community from perspectives of the older Shaw residents. Ultimately, Duggan tries to argue that gentrification affects Shaw residents greatly due to that fact that Shaw-Howard predominantly houses ethnic minorities and low income residents. As well, the information Duggan collects is being used in his article as message and reminder for the younger generation. Duggan uses the perspectives of elder residents within Shaw’s community to better explain the changes and impact pertaining to the environment. Duggan learns that native Shaw-Howard residents are being pressured to leave their premises, despite the fact that most of these local residents have been apart of the community for decades. Through the use of pathos, many of these interviewees described their experiences as being “pressuring”, and “difficult”; causing  hardships within the communities. Ultimately, Duggan argues that gentrification is causing harmful and negative effects within Shaw-Howard and is urging the younger generation to be socially aware.

Paul’s article, especially for my research, is relevant. I am focusing my assignment on John’s Place located in the 1700 block of 7th street NW. John’s Place was a former nightclub located in the Shaw neighborhood. After reading this article, I gain a good sense of how gentrification is impacting the Shaw urban community. As well, reading this article also gave a good idea of how residents feel and are impacted by gentrification. From the experiences reported within this article, I am learning how to better relate to the community and how to communicate effectively to learn more about Shaw and John’s Place.

The Shaw neighborhood of DC, located in NW, is known for formerly housing the highest population of the urban community within Washington. In his Washington’S Shaw Neighborhood Is Remade For Young Urbanites, author Eugene Meyer describes the history and legacy of the 60s Civil Rights Movement and other efforts made within the community to form civility. Meyer describes how the neighborhood was known for housing minorities, specifically those of the African American race, and low income residents. However, the author tries to argue that building renewals and gentrification has been arising within the Shaw community during the last few years and this is affecting the current and older residents. Meyer mentions within the article that early renovation efforts create pressures on poor African American renters. African American residents are at a disadvantage, especially pertaining to the displacement of households and community reservations. Meyer conducted interviews to understand the drastic changes happening among the local communities and negative effects gentrification is having on the community. From Meyer’s observations, he learns that native Shaw-Howard residents are being pressured to leave their premises, despite the fact that most of these local residents have been apart of the community for decades. Similar to the previous article, many of these interviewees described their experiences as being “pressuring”, and “difficult”. Ultimately, Meyer argues that gentrification in Shaw-Howard is causing displacement for minorities and the older generation. Thus, causing former communities to slowly dissipate through the gentrification movement. 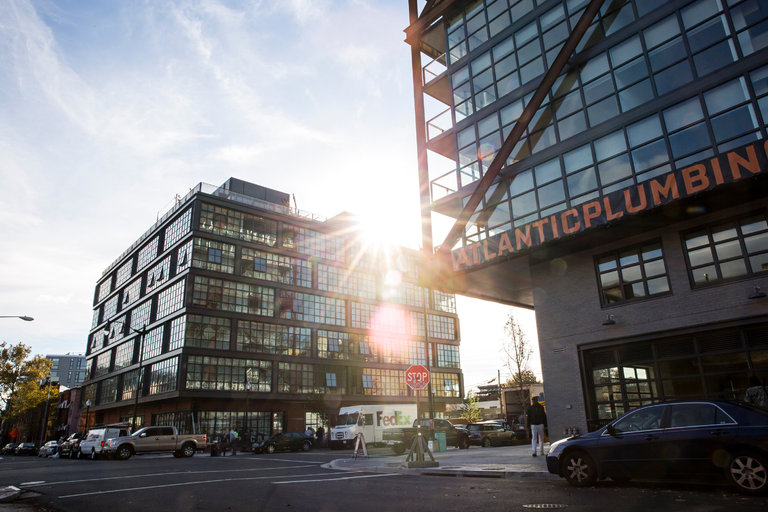