Trump on the Civil War 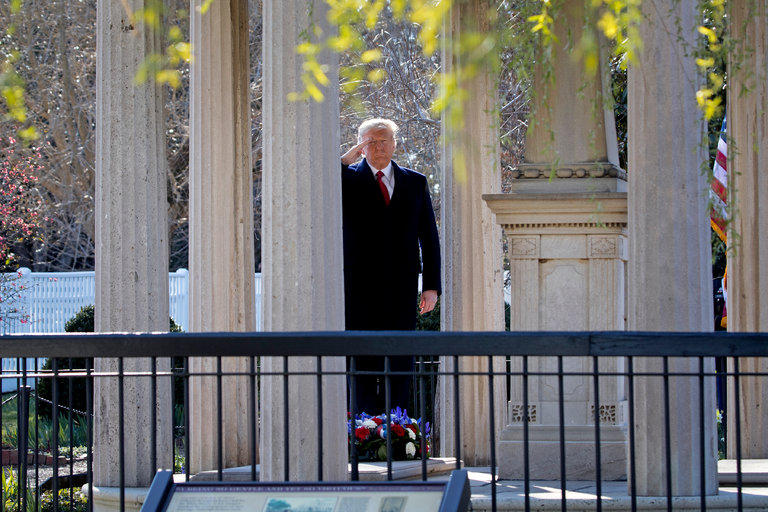 This article from The New York Times reports on an interview where President Trump expresses his view on the civil war, and how he believes that if Andrew Jackson were president during the time of the civil war, there wouldn’t have been a civil war. This literally means Trump is saying that had Andrew Jackson been president during this time, slavery would not have been abolished, therefore whether consciously or not, Trump is alluding to the fact that he agrees with slavery. He can in no way truthfully say that he is not racist, because he has literally stated that he agrees with the idea of slavery, and did not see the point of the civil war.