A favorite sentence of mine comes directly from the most famous line of the Declaration of Independence:

“We hold these truths to be self-evident, that all men are created equal, that they are endowed by their Creator with certain unalienable Rights, that among these are Life, Liberty and the pursuit of Happiness”

In essence the root sentence within this is:

We hold these truths to be self evident, that all men are equal, and are endowed with certain rights.

The other words such as the “created” and “by their Creator”, pursue a meaning showing how firm the belief that these rights come not from government but are inherent in man. The “unalienable” shows how resolute these words are in that they are to be protected at all costs. The final famous phrase “that among these are Life, Liberty, and the pursuit of Happiness” is used to explain what the rights stated are yet still leaving room for the idea that their are other inherent rights as well. To recreate the sentence:

These truths that Life, Liberty, and Happiness are unalienable rights, we hold self evident, that they are endowed by their Creator and that all men are created equal.

Chapter Five of City of Rhetoric by David Fleming, explains the creation of the majority white suburban neighborhood.  The history of suburbia is explained through the lens of a tool of cultural segregation.  Suburban communities are most often white, with small numbers of minorities, and often times contain physical barriers to prevent the entrance of “others”.  Not only do these communities segregate, but they are self-harming to our political process as well.  Fleming argues that suburbs are detrimental to modern democracy and that a return to the city is necessary for its revival.

Due to the mass migration of the southern black population to northern cities following the civil war, the white communities in these cities looked for a place to flee.  The “white flight” along with the invention of the automobile around the same time were the primary drivers towards the creation of the suburbs.  Along with these factors there are many benefits for families in major cities to migrate to the suburbs.  Fleming points out that numerous studies cite that suburban children face, “decreases in injuries” and “decline in childhood asthma” (Fleming 116).  Not only are the health benefits greater but there is also a lower crime and poverty rate coupled with a more stable family home.  In addition, observations have recorded that residents of suburbs are generally happier than their urban counterparts.  Suburbia has ingrained itself in American culture as the “dream” for the nuclear family. 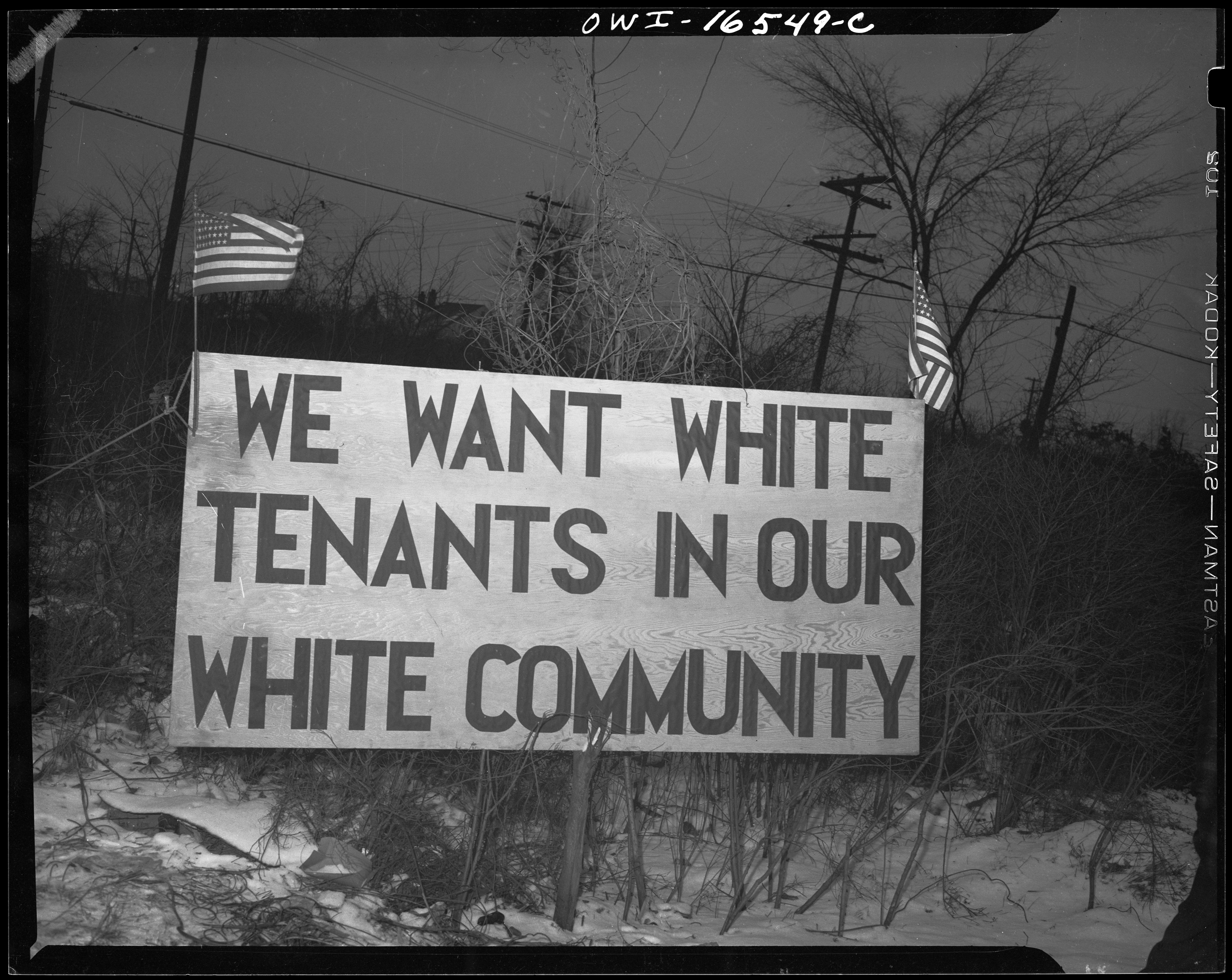 It would appear as if there is no downside of the suburbs, but for some its problems are all too real.  A majority of the inhabitants of suburbs are white and there are usually very few minorities within the community.  Not only are there few minorities, but there are often times social stigmas against low-income families and those who reside in public housing.  Fleming even goes so far as to state, “suburban parents sometimes refused to let their children to play with children who had grown up in public housing” (Fleming 117).  The concept of “gated communities” and the distance of suburbs from the inner city tend to segregate based on distance alone.  Whether residents realize it or not, their actions have worked towards the detriment of those who they deem “others”.

The suburb, despite its idealized image, actually provides problems for its inhabitants.  There are many internalized issues with suburbs that some don’t realize are problems.  The most glaring of these is the basic design of the communities.  Unlike cities, suburbs are far more spread out and residential houses can be far from town and community centers.  Their streets tend to be “disorienting curvilinear” in contrast to the “rectilinear grid” of the cities (Fleming 119).  Suburbs also are far away from cities and workplaces, preventing many individuals who can’t afford transportation from living there.  This design and the yearning for privacy and isolation has led to many of these neighborhoods to stray away from politics.  Children in the suburbs are cited as being less likely to participate in political activities at their schools, such as student government.  Residents tend to have a bigger disdain for politics and Fleming even describes the suburbs as, “antipolitical” (Fleming 119).  The modern, American suburb has many attributes that work against its citizens.

While many view the suburb as the image of the American dream, Fleming believes that the suburb is hazardous to both people and our political system.  The low-key racism in both the initial design and construction of suburban communities continues the segregation of yesteryear.  Even for its own residents who view suburbia as the end-all be-all for a comfortable lifestyle, there are still forces at work against them.  Suburban communities may seem to be the epitome of perfection, but the factors at play within only promote the problems our country faces nationwide.

Welcome to edspace.american.edu. This is your first post. Edit or delete it, then start blogging!