In general, I agree with the idea of semiotics with regards to tourism and culture, which Culler describes in detail. He writes that we see cultures, landmarks, and the people we encounter through a foreign, fantastical lens, choosing to see them most romantically or charmingly. In this way, different aspects of the culture we visit or emulate become so-called “signs,” and so the image of a tomato signifies Italieneity, a sombrero Mexicanness, blue-jeans Americanness, a Mini Couper Britishness, and so on. This concept is intuitive and accurate, but there are some ideas of Culler’s that I take more issue to.

Culler writes that “the tourist is interested in everything as a sign of itself, an instance of typical cultural practice: a Frenchman is an example of a Frenchman, a restaurant in the Quartier Latin is an example of a Latin Quarter restaurant” (Culler 2). This seems an overly reductive way to look at the mind of a tourist, almost assuming the tourist to be a mindless, ignorant brute who makes wild assumptions wherever he goes. Having been a tourist on countless occasions, as has nearly everyone else, I can’t think of many times when I’ve sat in a restaurant somewhere and thought of the place, “this is what it’s all like!” Perhaps someone has that mindset, but I haven’t had that thought on many occasions outside of situations where it is the obvious schtick of some attraction to appear in that way, such as a themed historical site. 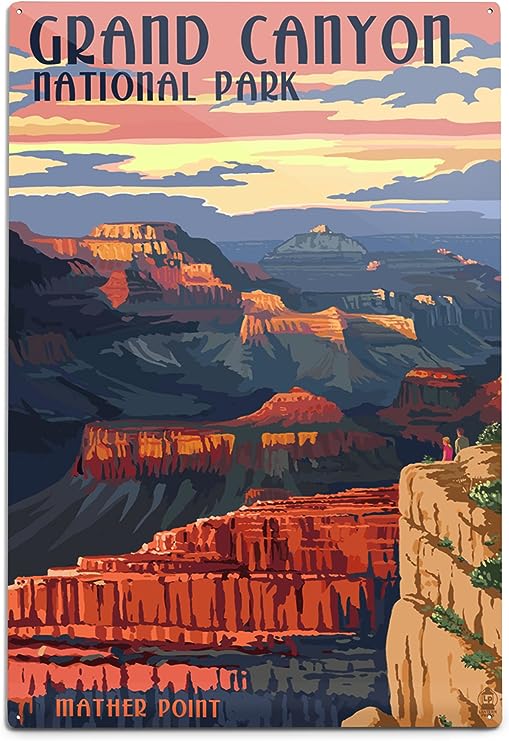 Likewise, Culler uses an example from a book by Walker Percy, in which a tourist travels West across the US and stops to see the Grand Canyon, though he cannot truly see it because it “has been appropriated by a symbolic complex which has already been formed in the sightseer’s mind” (Culler 7).  Culler refers to this idea as “semiotic mediation,” and it is a concept I find highly unlikely and obscure. As I see it, anyone with any sense of self-awareness can form their mental frame for observation and can view a sight from outside of the lens of some tourist poster. Perhaps you may reference the classic loud, oblivious tour bus full of selfie-stick wielding, sunscreen-smeared globetrotters, who will only actually “see” the sight through their phone camera. Then, maybe you could argue they cannot see the Grand Canyon, as they are blinded by the propaganda of travel media, but I still believe this is false, perhaps because I have some faith in human capacity. This theory is unfitting, largely because I think Culler gives too much credit to the tour company or the travel catalog. Far fewer people than Culler would have you believe have been absorbed into a mindless, capitalistic trance in which destinations exist as destinations alone. Instead, the tourist existing in Culler’s semiotic cage is the exception rather than the norm.