Microplastic contamination originates from the discontinuity of bigger parts of plastic waste, little engineered filaments from garments and the microbeads utilized in beautifying agents and different items. The microbeads in cleans, shower gels and toothpastes are an avoidable piece of this plastic contamination issue. A solitary shower could bring about 100,000 plastic particles entering the sea ( Vidal, 2016).

In the UK, around 86 tons of microplastic are released into the environment each year  from facial exfoliants only ( Vidal, 2016).

In the United States, we release eight billion plastic microplastic into the environment each day (5 Gyres).

Despite the fact that the microplastics do not bring any dangerous synthetic concoctions, they can absorb a lot of tenacious lethal contaminations in the sea, for example, pesticides, fire retardants, and polychlorinated biphenyls. They assimilate poisons in water, are eaten by marine life, accumulated the poisons, and become our plates. 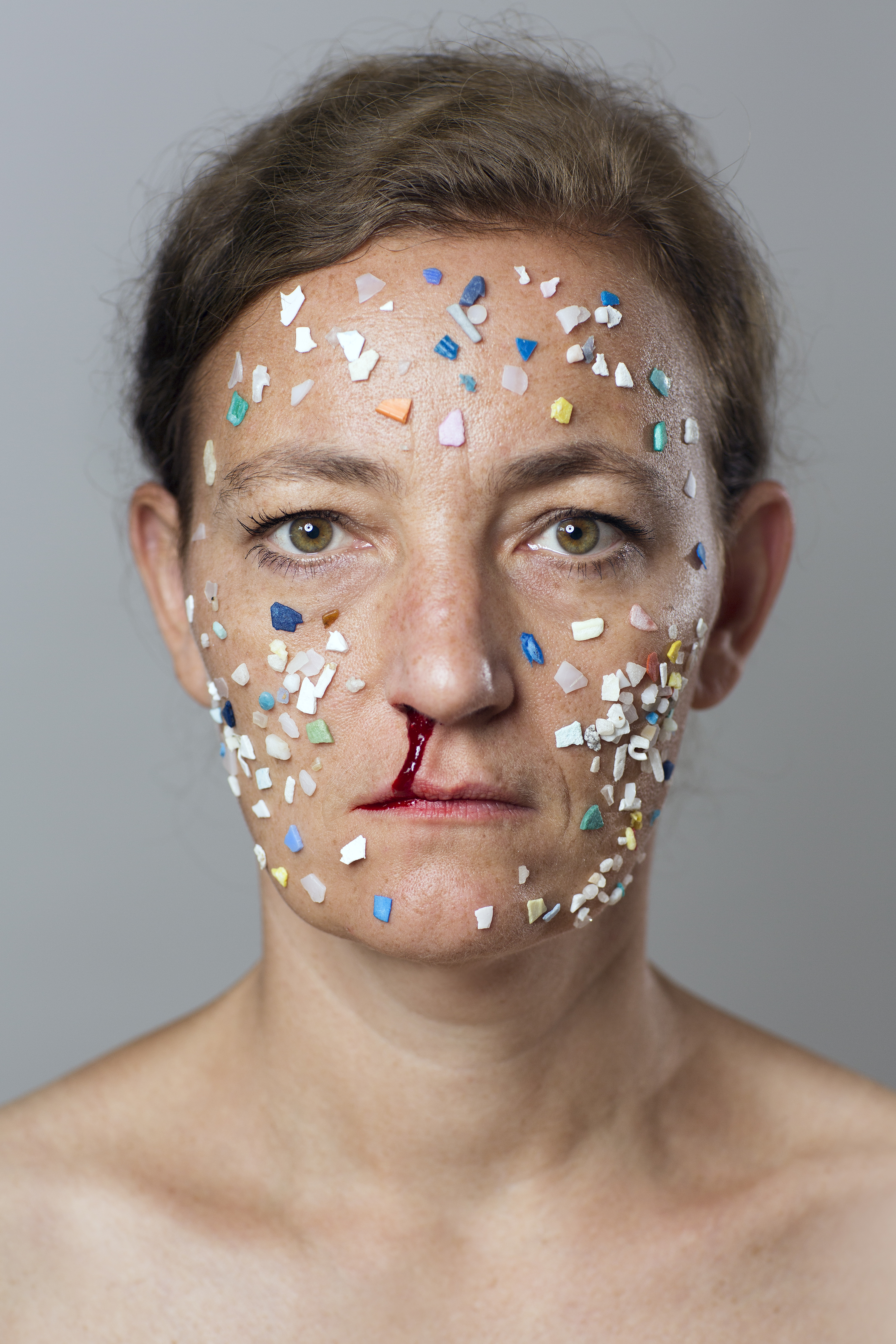 (Microplastics gathered from Kure Atoll highlight noticeably on the essences of conspicuous German residents in another battle that attracts attention to the ecological cost of some skincare items(Lyte,2019).)

“Beat the Microbead”(An international campign against plastic in cosmetic industry.) has gotten support from 79 NGOs in excess of 35 nations around the globe. The United Nations Environment Programme has distributed a scientific report called ‘Plastics in Cosmetics’. What’s more, required the eliminating and prohibiting of the utilization of microbeads in close to home consideration items and beautifying agents. There are over 15 countries have taken measures to ban microbead (5 Gyres).

Although no one knows the long-term effects of microplastics, this is a huge experiment. And in this experiment, there is no doubt that humans are experimental.  We cannot ignore the serious truth. If as human beings cannot be more environmentally friendly, but only to satisfy our own interests, then it must also be unsustainable and temporarily. This isn’t just an effect on marine life, yet additionally on numerous life frames on the planet, including birds，amphibians and manmmals (especially us).

Vidal, John. “Microplastics Should Be Banned in Cosmetics to Save Oceans, MPs Say.” The Guardian, Guardian News and Media, 23 Aug. 2016, www.theguardian.com/environment/2016/aug/24/microplastics-ban-in-cosmetics-save-oceans-mps-say-microbeads.

7 Replies to “Microplastic in Cosmetics”

Welcome to the Class Blog!